Walking a park with lost shoes
Here and there, a little life
A vague understanding
Of movement, worms and birdsong 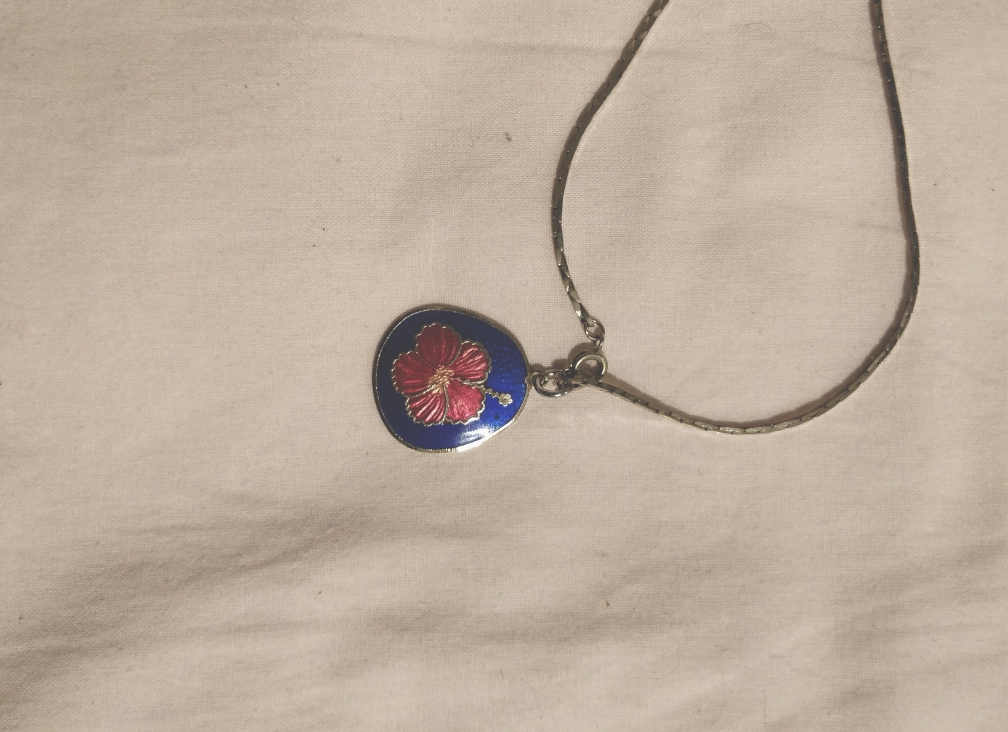 Sailors left behind lockets for their loved ones before they set sail. Mine was a platinum oval that opened into two halves. The small pictures inside had us looking opposite ways.

I would touch it compulsively, like the fortune rock my mother held in her palms when she needed comforting. Washing dishes over the sink, walking through the market, smelling roses on the way back home. I dreamt dreams in whale sounds.

Not knowing where you were going was confusing. I did not know how to think of you – was it day where you were, or was the light just setting? Was the ocean the blue of your eyes, had you planned a date of return?

Yet I never visited the dock, I had never lingered there like other families, waiting. I was happy to not picture the place where our distance turned real. Somewhere the land ended and there was only sea, for miles and miles and thousands of uncountable nautical distances, until there was land again. And then there, another lover, holding a pendant between their small fingers, looking at the moon that makes the waves in the water.

Experimenting with words, one story at a time.